Kemet-Tokin's multilayer piezoelectric actuators are manufactured by Kemet-Tokin Corporation of Japan and distributed by Micromechatronics Inc in USA.

Compared to conventional bulk piezoelectric actuators, they are similar in size but can generate higher displacement and force at low voltages, thanks to their multilayer structure.

Especially, the resin-coated AE series actuators feature compact size and wide variety in shape for use in ultra-fine positioning mechanisms and drive sources for various applications. 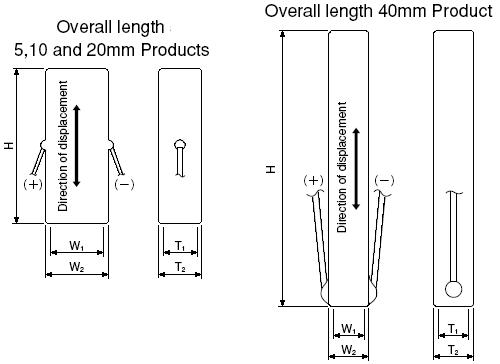